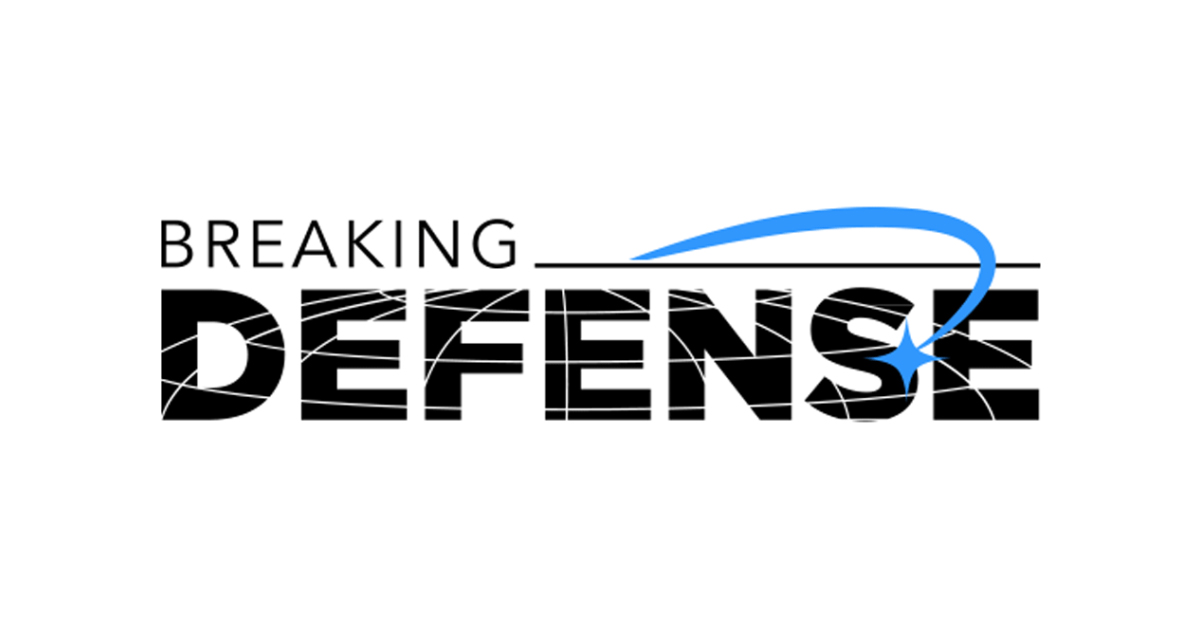 “How does it make sense that American troops would die on the behalf of NATO nations, but Washington doesn’t trust the countries with unmanned systems?,” asks Heather Penney of the Mitchell Institute.

Despite reform efforts by the Trump administration and a major push from industry, American unmanned aerial vehicle exports remain limited to a handful of countries. With the conflict in Ukraine proving the benefit of such systems, a new reform push is needed to be able to supply allies in Europe and elsewhere with the best American equipment, argues Heather Penney of the Mitchell Institute in this new op-ed.

Ukrainian airpower operations against invading Russian forces have clearly reinforced the importance of unmanned aerial vehicles (UAVs). The ability to combine onboard sensors to understand the battlespace with kinetic firepower is powerful. Against an overwhelming conventional force, UAVs have helped even the odds for Ukraine’s defenders.

It’s notable, however, that the UAVs Ukraine is relying on do not come stamped “Made in America.” Instead, Ukraine is largely relying on — and making famous — the Turkish-built TB2 Bayraktar UAVs. Kyiv is not alone in this regard: many US partners and allies are forced by US regulations to buy UAVs from other countries, including Israel, Turkey and, most concerningly, China.

Major adversaries like China and Russia, middle tier actors like Iran, and non-state actors like al Qaeda and ISIS pose significant threats to US interests around the world. It is unrealistic to think American forces can deal with these aggressors alone. Instead, the United States must ensure that its allies and partners are best equipped to check these dangers themselves. That requires arming them with the right tools, with UAVs on the top of that list. Ukraine’s defense will only increase the desire for armed UAVs around the globe, and the US government must use this moment to change UAV export rules that ultimately harm US security interests.

While it is heartening to see videos of TB2s blowing up Russian trucks, tanks, and even surface-to-air missile sites, it is frustrating to know that the Ukrainians could be even more effective if they were employing American UAVs. The Bayraktar TB2 is a remotely piloted aircraft that has a nominal range of 150 km and payload of 150 kg. With only four hardpoints, the Bayraktar is limited in what kind of weapons it can carry and how many. This, in turn, limits its utility in a country as vast as Ukraine against the large numbers of Russian forces engaged.

While the Biden administration recently announced its intention to transfer 100 “Switchblade” UAVs, the United States has better UAVs that it could send to Ukraine. The Switchblade is really a loitering munition, more like a steerable cruise missile or guided rocket than a remotely piloted aircraft like the TB2. That means that the Switchblade is a one-time use weapon.

By contrast, remotely piloted aircraft are just that — aircraft — than can be conduct multiple sorties. Some US UAVs have longer ranges and greater payloads than the TB2, which would significantly bolster the effectiveness of Ukrainian defenses. It doesn’t take a math major to realize that longer ranges and more weapons could inflict far more damage-per-sortie than the TB2. Ukraine needs all the support the United States can provide; sending larger UAVs would seem like an obvious move, especially as Russia seems to have accepted Turkey sending more TB2s but has signaled sending manned fixed-wing aircraft would cross a red line for Moscow.

However, that is currently impossible given that the United States severely restricts its own UAV exports. As a signatory to the Missile Technology Control Regime (MTCR) — a wholly voluntary agreement to limit the export of technology related to weapons of mass destruction (WMD) — the US State Department treats UAVs as if they were akin to nuclear-capable intercontinental ballistic missiles or cruise missiles when considering requests by allies and partners.

This is ludicrous given the massive differences between the systems, but the US State Department largely denies ally and partner requests for UAVs on this basis. At the same time, we will gladly sell far more lethal manned combat aircraft to these same nations. The incongruity behind these policies is extremely counterproductive given allied requirements. Do we really think a jet fighter like an F-15 or F-16 is less capable than a propeller-driven UAV?

Every country in the world is studying the lessons of the Ukraine war, and a glaringly obvious one is that UAVs are effective against an overwhelmingly larger land force. It seems inevitable nations will want to stock up on UAVs, but right now the US can’t sell its best equipment to most of the world — including, crazily enough, our NATO allies on whose behalf we would send forces to fight.

How does it make sense that American troops would die on the behalf of these nations, but Washington doesn’t trust the countries with unmanned systems? Given the security climate, it is time to reset these rules so that US UAV export policy guidance is more pragmatic and less dogmatic.

Current US policy calls for assessing five primary principles when considering the export of military UAVs: 1) how the transfer can bolster partner security, 2) whether the sale will strengthen bilateral relationships, 3) whether the export will preserve US military advantage, 4) whether the acquisition will grow trade opportunities for US companies, and 5) preventing the proliferation of WMD delivery systems. Of these objectives, the Department of State is predominantly fixated on non-proliferation. This arcane interpretation is undermining US and allied interests.

UAVs are not nuclear-tipped ICBMs, cruise missiles, or even a loitering munition like a Switchblade. UAVs are aircraft whose sensors give human operators superior decision-making situational awareness and the ability to employ precise kinetic firepower when conditions warrant. Results in Ukraine speak to this, with armed UAVs allowing human operators to find specific targets and precisely hit them for maximum effect and minimum collateral damage.

The Trump administration modified US UAV policy, allowing UAVs that fly up to 800 kph to no longer be subject to the MTCR’s “strong presumption of denial.” Yet this change did not materially affect Department of State export decisions. Because range and payload (300 km and 500 kg, respectively) can also drive a strong presumption of denial, these attributes often are the deciding factors. More capable UAVs can fly farther and longer and carry more payloads. As a consequence, the answer to these export requests is most often, “No.”

The Turkish TB2 has been a critical capability enabling Ukrainian resistance. Just imagine how much more effective the Ukrainians could be if they had more capable UAVs.

The Department of State must change its attitudes towards exporting UAVs to partners and allies if we want to build their ability to deter and, if needed, blunt regional aggression. Conditions will only grow more complex and dangerous if we do not deal with brush fires before they become forest fires—Ukraine is proving this every single day. As Russia reinforces their invasion with additional troops and equipment, supporting the Ukrainian defense with additional US UAVs may become even more critical to their survival and to preventing the spread of Russian aggression across the European continent.

It may not be too late to equip Ukraine with superior UAVs, and it most certainly is not too late to support our other partners and allies by updating our export policies. We need to see the world as it is, not as we would like it to be. It is time for Department of State to move out of the way of inhibiting US and allied security interests.

Heather Penney is a Senior Fellow at the Mitchell Institute for Aerospace Studies.