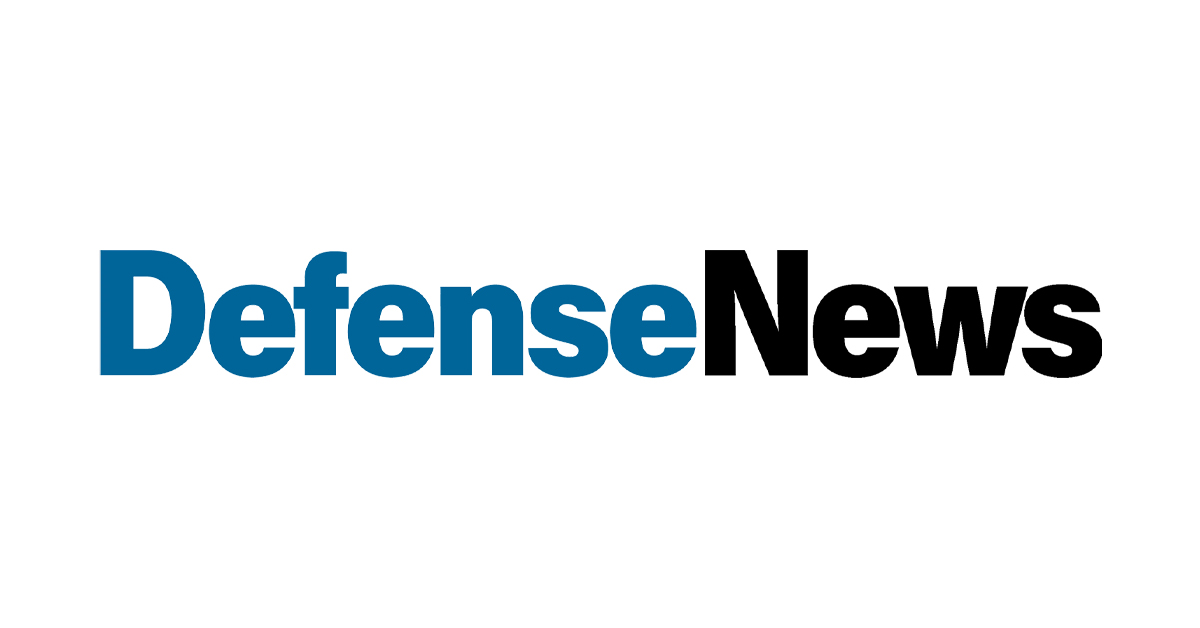 Words matter, especially when it comes to understanding and overseeing new military technologies. That is why it is especially important to be deliberate and precise in how we talk about a new class of aerial munitions, like the Switchblade loitering munition, which many, including government leaders, are inaccurately referring to as unmanned aerial vehicles.

Defense media immediately picked up on the description. References to UAVs were rapidly dumbed down to “drones” — or even “suicide drones” or “kamikaze drones.” While such sensational language may drive clicks by tapping into fears of dystopian technology, misleading descriptions do not help leaders make smart policy decisions. We now have a situation where highly sophisticated UAVs, which are mission aircraft by any traditional definition, are being lumped together with a new generation of aerial weapons.

This ignorance needs to be corrected.

Here is the problem: Defense technologies are overseen and regulated based how they are classified. When incorrect terminology is used and accepted, national security leaders risk making bad policy based on misperceptions. Given how advanced aerial systems, guidance, data links and weapons have proliferated, these lines will become blurred if we are not mindful about how we classify them and reference them.

A sloppy approach will see us unintentionally limit the options available to future leaders because application of rules will diverge from original intent. Given the rapid technological evolution of UAVs and munition technologies, we must become more precise in our language so that we can be more effective in considering our policy solutions.

Want proof? Consider how words are undercutting our ability to export UAVs to our allies and partners, driving them into the arms of our adversaries. Current U.S. policy treats larger UAVs like they were weapons themselves — more specifically, like they were nuclear-tipped intercontinental ballistic missiles or cruise missiles. That occurred because UAVs in the modern sense had not been invented when the governing policy, the Missile Technology Control Regime, was created.

The MTCR is a nonbinding political agreement that restricts the export of missile technology to prevent the proliferation of nuclear weapons and weapons of mass destruction. Leaders failed to update the lexicon and differentiate technical categorization of mission aircraft UAVs from the weapons the MTCR was designed to govern. Consequently, the U.S. State Department takes a “strong presumption of denial” to the export of any UAV — because they treat these aircraft like weapons.

This makes it is exceedingly difficult to share UAV technologies with our allies and partners — all because of confusion in the classification of these capabilities. Put that in the context of a fight like Ukraine, and the consequences are severe.

On the other hand, the Switchblade is a weapon, not a UAV or what most people think about as a drone. Yes, it flies and can be guided in real time, but it was clearly designed and intended to be used as a weapon. When clear of the launch tube, its folded wings pop out and electric engine powers up, allowing the weapon to fly up to 25 miles from its launch point. The operator controls the Switchblade remotely by data link, using the camera in the weapon’s nose to navigate to the target area. Once the target is designated by the operator, the weapon automatically guides and crashes itself into the target, detonating the explosive warhead.

Nor is this kind of weapon the only example of this new mission class and technical capability. Even if a munition can be recovered in the event that no target is found, what matters is the intent of employment: target destruction through self-destruction.

Contrast this to remotely piloted aircraft, which may deliver independent munitions, but are intended to be recovered and flown again and again just like a manned aircraft. The key differentiator is the intention behind how these respective technologies are used. This repeated reuse — similar to a manned aircraft — is what distinguishes UAVs from loitering munitions like the Switchblade.

However, with this new class of weapon now entering broad public discourse, we will likely see further confusion between these two different tools. That is why it is more important than ever to use the appropriate and accurate set of terms, categorizations and standards in referring to these highly effective class of aerial munitions. Poor definitions in agreements like the MTCR are fundamentally undercutting options U.S. leaders need to exercise to best net desired goals. It will only get worse as technology evolution blurs what were once far simpler lanes.

We will know when things are on the right track when there is a clear distinction between a munition, like a Switchblade or cruise missile, and a UAV.

The differentiator is obvious: Munitions are designed to achieve kinetic effects through self-destruction. UAVs, on the other hand, are designed for reuse. We also need to look to longstanding agreements, like MTCR, and clean up what has been too long confused.

This kind of clarity is needed if we are to continue to develop UAVs that can be exported to our coalition partners. The diminishing force size of our Air Force is driving the need to rely further on our coalition partners. That will only work if we use proper and accurate terms in defining the weapons so that we can arm them effectively. That ties back to policy and definitions. If we do not get our language right, neither will we be operating with the right policy.