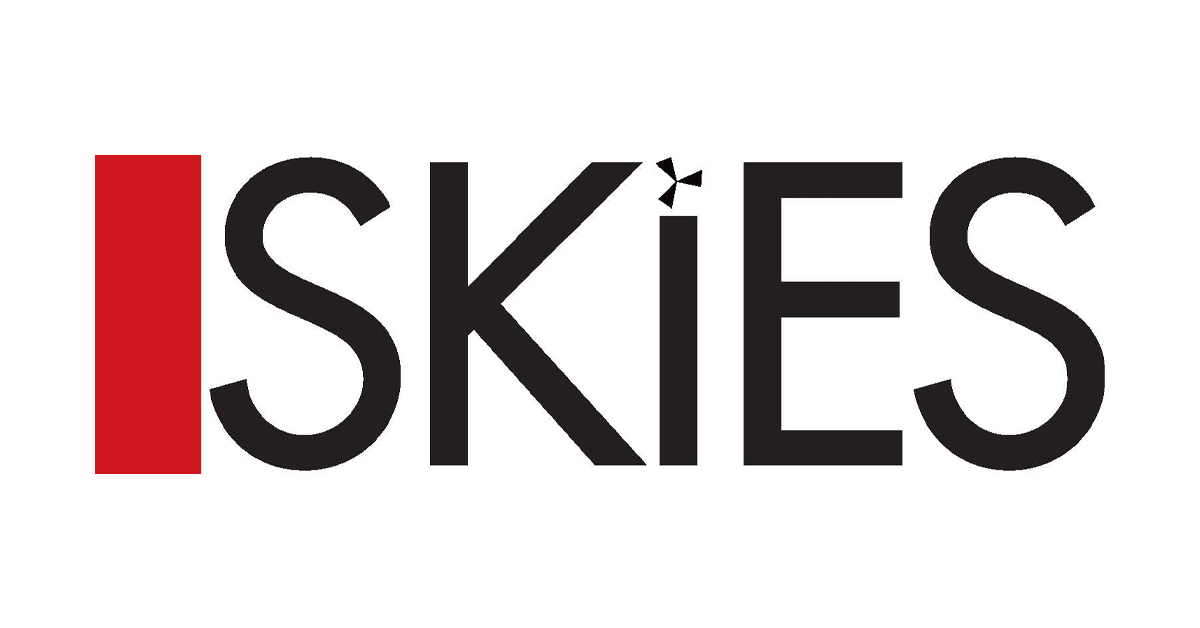 It’s that time of year again. As 2021 wraps up, we’ve rounded up the 10 most popular articles on skiesmag.com this year. Here’s a brief recap of each story, with links to the original articles (click on the titles). In the meantime, the Skies team would like to take this opportunity to wish all our readers a very Happy New Year and blue skies for 2022!

In 2020, the demand for pilots came to a screeching halt as operators parked their planes and pared down operations. The advent of Covid-19 had thrust the industry into the worst down cycle in memory, and airlines scrambled to stem the bleeding. In their hurry to cut costs in the face of deflated demand, operators furloughed thousands of pilots and offered many more early retirement packages.

While Covid-19 may have delayed the pinch of a global pilot shortage, it’s only a temporary reprieve. Pent-up travel demand is expected to combine with pilot retirements, attrition, and the high cost of training to generate the perfect staffing storm.

9. Why the King Air continues to be a popular choice

Beech Aircraft Corporation received the type certificate for the Model 90 King Air, priced at US$320,000 fully equipped, in May 1964. Two months later, the first corporate delivery went to United Aircraft of Canada, Ltd., the precursor to Pratt & Whitney Canada, which had shipped its first production PT6 engines to Beech to power the King Air’s maiden flight.

Since then, Beechcraft – now under the Textron Aviation banner – has delivered over 7,600 aircraft to both commercial and military customers around the world. According to the OEM, 6,320 King Airs are still flying today, and the global fleet has clocked some 63 million flight hours. We talk to King Air operators to find out why the type is so popular.

8. Transport Canada to FAA: How to convert your Canadian ATPL to an FAA ATP certificate

Canadian pilot Jamie Ingall successfully transferred her Canadian airline transport pilot (ATP) license to an FAA ATP certificate, and put together a step-by-step guide on exactly how she did it.

She originally graduated from the University of Waterloo’s geography and aviation program in 2014, and built her time in Canada flying aerial surveys, swinging gear in the right seat of a PC-12, and flight instructing. She moved on to Air Georgian and flew the CRJ-200 for a few years before the U.S. aviation industry piqued her interest. She flew for Air Wisconsin (United Express) when she first moved to the U.S. in the fall of 2019. Find out how she did it!

Heather “Lucky” Penney, former D.C. Air National Guard pilot, should be famous for her September 11, 2001 (9/11) mission to take down United Airlines Flight 93 — but there is a good chance you haven’t heard her story. Penney is humble, and her modesty reaches so deeply that when she reflects, she doesn’t see herself as one of 9/11’s heroes – but rather a participant in a “failed mission.” Today, she tours the U.S., sharing her story.

This year marked the 20th anniversary of 9/11; interview season took on a whole new level of expectation regarding a story she admits she wishes had turned out much differently.

When Sidhant Sharma first started along his path in aviation, he never imagined he would earn the title of being an aircraft maintenance engineer (AME) at Air Canada, and possibly even the world’s youngest Boeing 787 engineer. Sharma has been around aviation his whole life — from being in Air Cadets from a young age, to his father being a loadmaster for Japan Airlines, and his brother becoming an Airbus A320 first officer — but he was especially drawn to the often-overshadowed maintenance side of the industry.

The story of how he became an AME, and the attitude he had along the way, is one of true perseverance.

Canadian-headquartered contract air service provider Top Aces took delivery of the first of its long-planned fleet of F-16 Fighting Falcons at the end of January. Four former-Israeli Air Force F-16A/Bs, known as Netz (Hawk), were loaded aboard a giant Antonov An-124 transport aircraft at Ben Gurion Airport on Jan. 27, 2021, bound for Top Aces’ new F-16 Center of Excellence at Phoenix-Mesa Gateway Airport, Arizona, where they arrived the following day.

4. How Bombardier is faring as a pure play biz jet company

Today, Bombardier is focused on one business: the corporate jet market. It currently produces five models — two for the medium business jet niche (the Challenger 350 and Challenger 650), and three for the large aircraft niche (the Global 5500, Global 6500, and Global 7500).

Now that senior management is focused on fewer moving parts, Bombardier is positioned to enhance its earnings performance and improve the stability of its balance sheet.

Thanks to a series of initiatives to reduce a pilot shortage and retain experience on its frontline squadrons, the Royal Canadian Air Force (RCAF) had cut its shortage of pilots from 203 at the end of 2019, to 145 as of December 2020 – it was facing a shortfall of as many as 275 in 2018.

While the Air Force is “mindful” of what could happen as the sector recovers from the Covid-19 pandemic, the RCAF is striving to keep its retention programs as effective as possible.

Icarus Aerospace introduced its first aircraft, the Tactical Air Vehicle (TAV), to media earlier this year. The TAV is actually the baseline configuration for a proposed family of specialized aircraft, including a heavily militarized variant called WASP, and a high-altitude platform known as Branta. In short, a clean sheet customized to the requirements of any operator.

The TAV has largely remained under wraps since Icarus Aerospace was created four years ago. But after four design iterations and positive feedback from aviation analysts and several key military programs, the Montreal, Quebec-based company opened up about the platform as it continues to seek government funding and market traction.

1. Why Saab’s Gripen E could make perfect sense for Canada

While Saab is often cited as an excellent model for cost-effectiveness — company marketing literature refers to Gripen E as “the smart fighter” — actual capability is sometimes overlooked. We evaluate if Gripen E has the requisite muscle to give Lockheed a run for their money in this important campaign.

Fighter Pilot Was Prepared to Sacrifice Her Life on 9/11