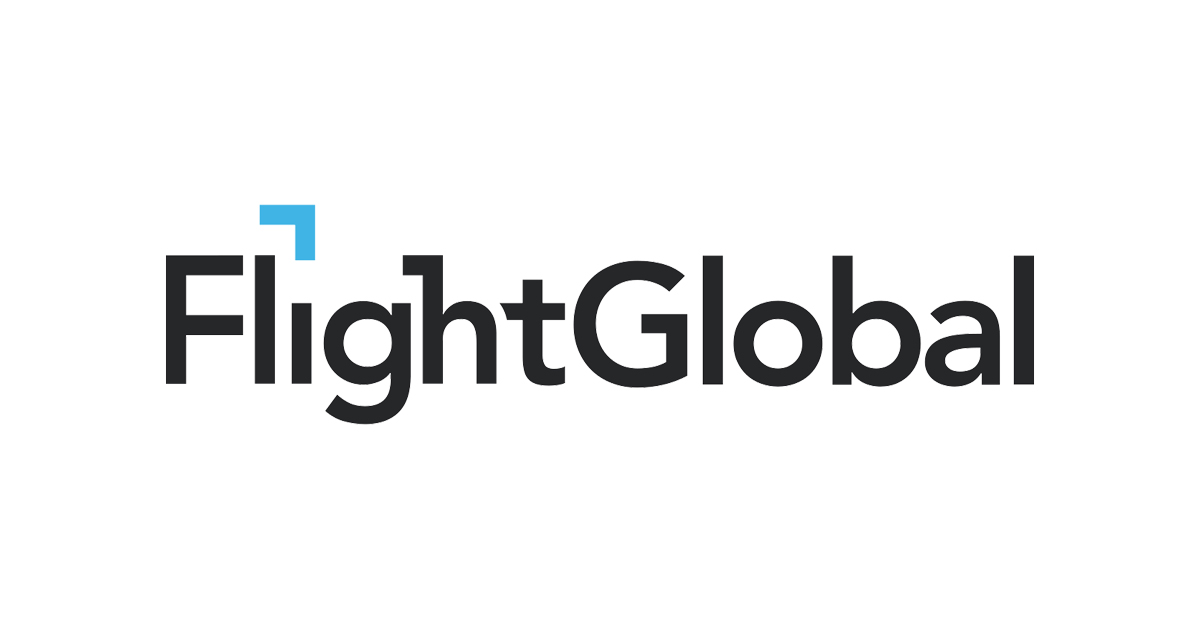 That is the conclusion of the Mitchell Institute, a Washington, DC-based think tank that focuses on aerospace defence and security issues. A recent paper published by the group argues that while the US government is more than willing to okay the sale of manned combat aircraft like Lockheed Martin F-16 fighters or Bell AH-1Z attack helicopter, there is almost a de facto ban on the sale of large, combat drones.

“The US starts at ‘no’ when allies and partners ask for this capability,” says Heather Penney, author of the analysis, senior resident fellow at the Mitchell Institute and former F-16 pilot.

A cursory scan of recently arms sales, known as Foreign Military Sales (FMS), backs that up.

Between December 2020 and April 2022, the USA approved seven sales of fixed-wing combat aircraft, including Boeing F-15 Eagles and F-16 Fighting Falcons, according to data from the US Defense Security Cooperation Agency.

Three sales of attack helicopters were approved, including of Boeing AH-64D Apaches and AH-1Zs. The sale of utility and lift airframes was also approved on several occasions.

More than 20 sales of offensive and defensive missiles were approved.

By contrast, only one sale of the General Atomics Aeronautical Systems MQ-9B Reaper remotely piloted aircraft (RPA) was approved, and ultimately never executed after Australia cancelled the request. France and Spain were both approved to receive logistical support for MQ-9Bs they previously purchased.

Penney argues that disparity is a deliberate policy choice, one that cedes ground to foreign manufactures in China and Turkey.

The labyrinthine approval process for a USA-based manufacturer to sell weapons to a foreign entity involves approval from multiple branches of government, including the Department of State and multiple congressional committees. Some $34 billion in FMS deals were executed in fiscal year 2021, down from $50 billion in FY2020.

While approval for FMS is regularly granted, Penney says American regulators are overly skittish about selling unmanned air systems (UAS), more commonly referred to as drones. She says concern stems from an outdated attempt to curb proliferation of UAS, misconceptions about how the aircraft function and ethical concerns about human rights abuses.

The non-proliferation issue stems from an international agreement known as the Missile Technology Control Regime (MTCR). The non-binding, informal association of governments was established in 1987, with the aim of reducing the spread of advanced missile technology. It was primarily focused on nuclear delivery systems like ballistic and cruise missiles, but also covers UAS.

Globally, 35 countries are now MTCR members, including the Russian Federation, the USA, the UK and many European members of NATO. China is not a member of the MTCR but has pledged to uphold the group’s guidelines.

At the time the MTCR was implemented, the USA largely had a monopoly on RPA technology, and efforts to curb proliferation made more sense. However, today at least 95 countries already have unmanned air vehicles (UAVs) in their inventory, according to the Mitchell Institute. Thirty-six nations employ large, combat RPAs.

Those platforms, like the American MQ-9B and MQ-1 Gray Eagle, are the most-restricted under the MTCR guidelines, carrying a “strong presumption of denial” for the approval of export sales. US regulators, particularly at the Department of State, have thus been inclined to deny requests to purchase those aircraft.

However, manufacturers in Turkey and China produce smaller UAS models that fall into a less restrictive MTCR category due to their size and lesser payload capacity.

The Mitchell Institute says that, in the face of sales being denied or slow-walked by US authorities, countries including Indonesia, Jordan, Saudi Arabia and the United Arab Emirates have purchased or are considering purchases of Chinese RPAs like the CH-4 Rainbow or Wing Loong II.

In 2019, Ukraine began purchasing Turkish Baykar TB-2 Bayraktar UAVs, which it has used to great effect against Russian ground forces during that country’s ongoing invasion of Ukraine.

Penney says Ukraine is a prescient example of risks associated with the USA’s policy of largely restricting sales.

“The TB-2s have been very effective at enabling the Ukrainians to engage a much larger force,” she notes, adding the defenders would have “struggled to complete their kill chains” without the offensive and reconnaissance capabilities provided by the Bayraktar.

However, Penney argues that larger, more-capable systems, such as those generally denied for export from the USA, would have allowed the Ukrainians to mount a stronger deterrent and do more damage to invading forces.

The USA has approved sending hundreds of AeroVironment Switchblade “kamikaze drones” to Ukraine. Penney describes those as “loitering munitions” more akin to a hovering anti-tank weapon, distinguishing them from a true aircraft. The man-portable Switchblade can fly for periods of roughly 15min.

Even when an immediate security threat is not present, Penney argues that by not contesting China in the market for RPAs, the USA is giving up influence abroad and (presumably) allowing China access to operational data on how its platforms are used in the field.

Under the administration of President Donald Trump, some modest adjustments were made to how UAS platforms are categorized – an attempt to boost exports. However, Penney says the ultimate effect was minimal.

She thinks the root of entrenched opposition to RPA sales comes from unwillingness to abandon the largely unsuccessful attempts at non-proliferation and a lack of understanding about how the systems work.

In Penney’s opinion, many regulators falsely believe manned aircraft are more ethical or less likely to be used in human rights abuses because there is a person in the cockpit. She notes that all UAS platforms have a pilot, even if they are thousands of miles away, and a human commander giving that pilot orders.

The Mitchell Institute even shies from using the term “drone” to describe UAS, saying it promotes a false notion that the aircraft are operating independently.

Penney also argues that the regular sale of piloted combat and surveillance aircraft, but not remote aircraft that perform similar missions, is a false dichotomy.

“If the US can safely export advanced technology like [Lockheed] F-35s, there is no reason it can’t export RPA.”