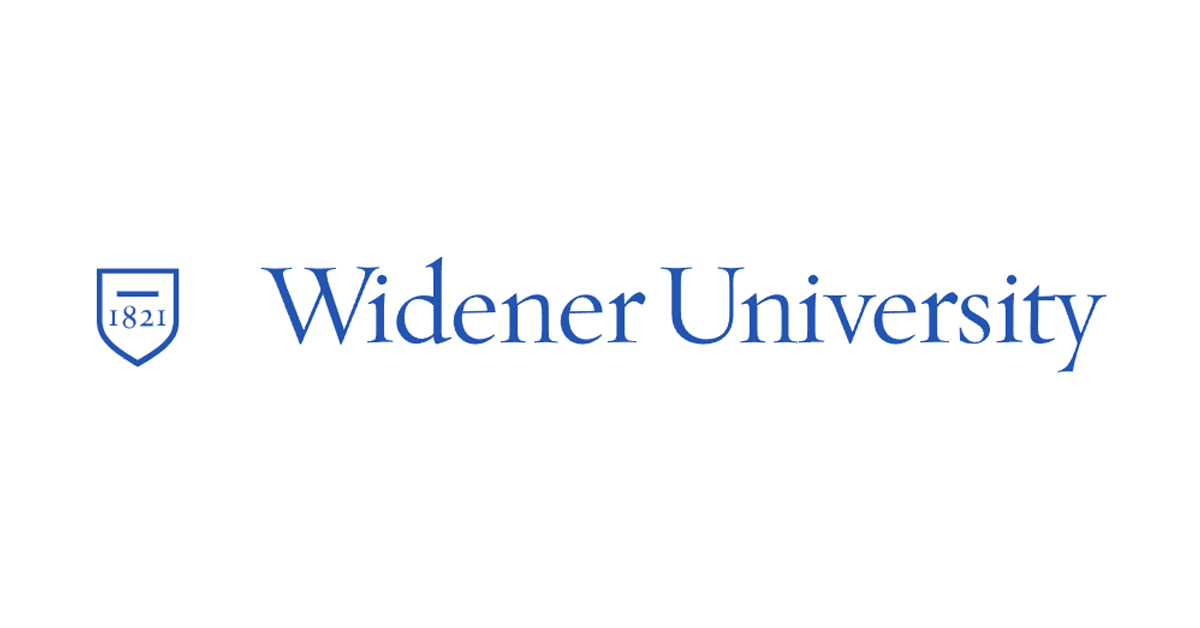 A former Air Force fighter pilot who played a key role in the United States’ immediate reaction to the attacks on Sept. 11, 2001 shared her personal reflections on courage in talks with the university community this week.

Maj. Heather “Lucky” Penney, who took to the skies on that fateful day seeking to ram her jet into United flight 93 so the commercial airliner could not be used as a weapon against the United States, said it should not take a military action on Sept. 11 to bring out the best in who we are. We can draw out our best selves as we tap the moral courage it takes to move through daily life, she said.

“Service is about living our lives and realizing there are things bigger than us and more important to us, and we’re willing to give the time to make that world a better place. We have the power, we just need to make that choice,” Penney said.

Penney visited campus as the university’s 2018-2019 Beideman Visiting Scholar. She gave a series of talks on leadership, including a keynote address that drew about 200 people to Alumni Auditorium on Oct. 29. Her role as the Beideman Visiting Scholar was organized through the Oskin Leadership Institute and it marked a return to Widener for Penney. She served as the university’s May 2018 undergraduate commencement speaker.

Penney said America is special because we build communities of many different kinds of people and call them one. It’s important not to give into the fear mongering of pundits who would divide us.

“Those things that bring us together are things we need to spend more time thinking about, rather than the things that tear us apart,” she said. “We need to remember who we truly are inside, and do that on a daily basis.”

Penney was part of the first wave of women who went directly into fighter planes from pilot training. Most widely recognized for her service on Sept. 11, 2001, Penney was deployed that morning in an F-16 fighter jet from Andrews Air Force Base, with one mission: bring down United Airlines flight 93. There was no time to load ammunition or missiles onto the jet, so her task was essentially a suicide mission. United flight 93 crashed on its own in Shanksville, Pa.

The first and only woman in the 121st Fighter Squadron, Penney deployed to Operation Iraqi Freedom for initial combat operations as a nighttime SCUD Hunter in the western deserts of Iraq, also supporting Special Operations Forces. Penney flew the F-16 for ten years before making the difficult decision to leave the fighter aviation as a single mother. Today she is senior resident fellow for The Mitchell Institute for Aerospace Studies.

Paul Beideman and his wife Caroline established the Beideman Visiting Scholar program within the Oskin Leadership Institute in 2011. Through their gift, distinguished scholars from outside institutions spend time at Widener sharing their expertise and guiding faculty and student discussion and research. Paul Beideman is vice chair of the Widener Board of Trustees. He received a master’s degree in finance from Widener in 1979 and an honorary doctor of public service in 2014.