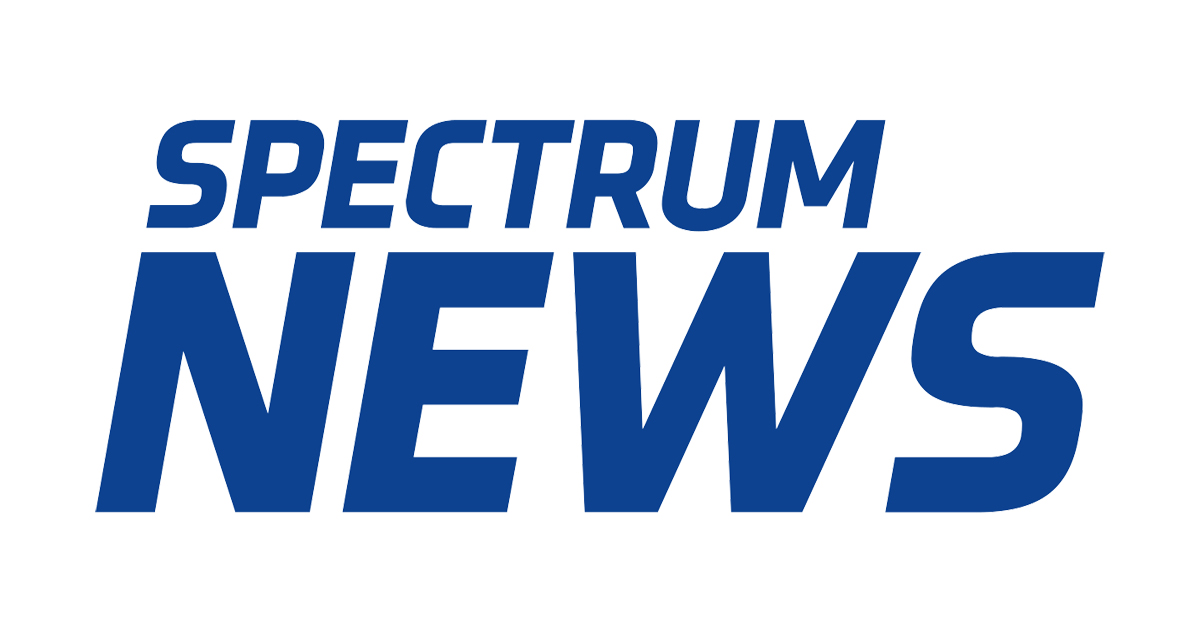 She understands the fascination with her story.

“I was sent on a suicide mission,” said pilot Heather Penney, whose call sign, “Lucky,” dripped with irony that day.

Sunday night at the EAA Museum in Oshkosh, Penney shared her story. One that turned the spotlight away from herself and on the people she knows were the true heroes that day.

Penney, a lieutenant with the DC Air National Guard, was fresh off of red flag training. It’s a labor-intensive exercise whose aim is to offer realistic air-combat training for military pilots.

She earned her combat mission qualification and was ready for an upgrade in responsibilities. She was 25-years-old.

“Fly in formation, stay visual and make sure there was plenty of hot coffee, cold beer in the refrigerator and popcorn in the bar,” she said of her previous workload.

She was in meetings when the news came in. They rushed to a TV and saw what everybody else saw — the World Trade Center buildings burning after terrorists flew planes into them. Then another plane hit the Pentagon. Penney had raised her hand and swore to protect and defend. And she was ready to go. But they needed authorization to launch.

“Our commander-in-chief, even in civilian normal times, is the President of the United States,” she said. “And as you can imagine, he was pretty busy.”

There were other issues as well. Their F-16s jets had no live ammunition. And no missiles. There was no time. Their mission was to fly their planes directly into United Airlines Flight 93, a Boeing 757, that was headed for Washington, D.C.

And here’s the plot twist. Her father, a former fighter pilot, was now a captain with United Airlines who was flying routes on the East Coast. She did not know if he was piloting Flight 93 or not.

“We talked about the possibility that I could have been on the plane,” Col. John Penney told the Washington Post in 2011. “She knew I was flying that kind of rotation. But we never fell down and emotionally broke apart or anything like that. She’s a fighter pilot; I’m a fighter pilot.”

Finally, they received the authorization to launch from Vice President Dick Cheney. The last thing she remembers is her crew chief in her ear saying “Godspeed,” and she headed northwest toward the Pennsylvania countryside.

But because the authorization to scramble came so late, and they weren’t receiving any kind of intelligence, Penney had no idea Flight 93 had already crashed.

“We truly owe it to the passengers of Flight 93 because we wouldn’t have gotten there in time,” she said.

Did she believe the terrorists would have reached their intended target, believed to either be the U.S. Capitol or the White House?

“I do,” Penney said. “And it is (a scary thought). And that, to me, makes it even more poignant that they did what they did.

“Sharing my experience on 9/11 isn’t about me. It’s about keeping what I believe is the true legacy of 9/11 alive, which is our DNA as Americans. Think about it. We talk a lot about the greatest generation of World War II, like there was something special about them. And it’s true, they were really special. But they were also totally ordinary Americans. Like, it was the soda fountain guy from your corner store and your librarian and your teacher that all went off to war and were heroes.”

“And so that DNA didn’t expire. As that generation is passing, it’s still inside each and every one of us and Flight 93 and the first responders, all of them, they’re proof of that. So helping people understand that it is inside of us and helping them connect with that part of our American spirit, I think, is something that our nation needs now more than ever.”

Penney said it’s imperative we rediscover the kind of heroism, bravery and service that those on Flight 93 did.

“Our connections are more important than our differences, and we all belong to something far greater than ourselves,” she said. “That inside each and every one of us is that ordinary, everyday hero. We simply have to choose because our choices become our actions and our actions become our character. And our character becomes our destiny. And the fate of our nation is the sum of all of our choices.”

Fighter Pilot Was Prepared to Sacrifice Her Life on 9/11