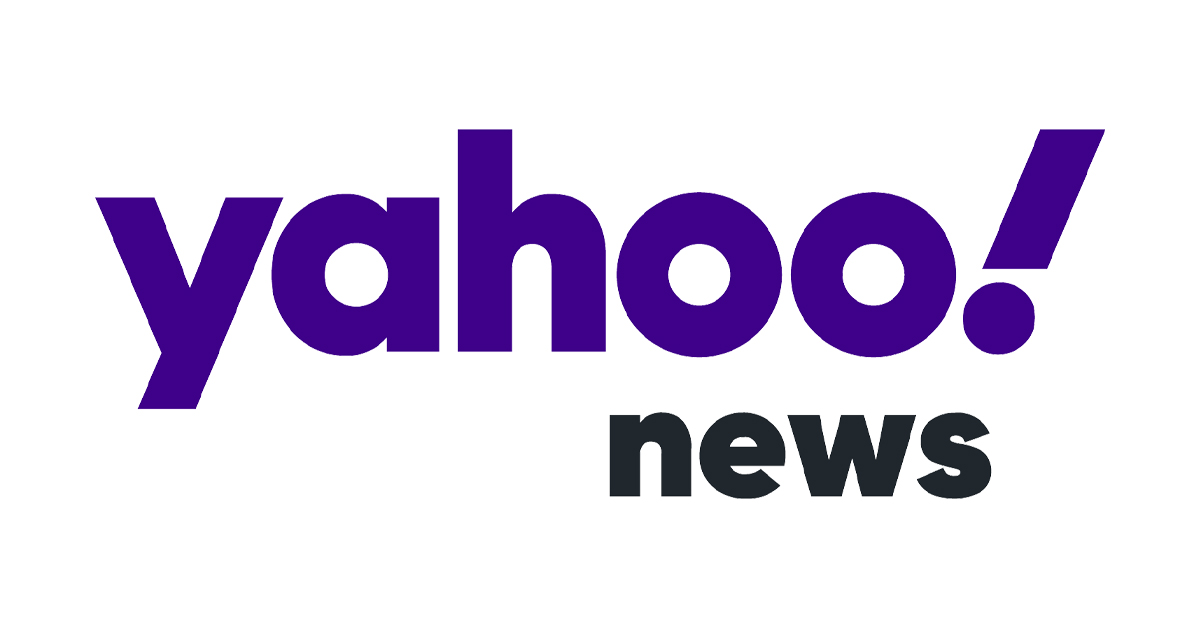 WASHINGTON — In response to Russia’s invasion of Ukraine, the West has responded with devastating sanctions and a swift condemnation and isolation of Russia as well as by sending arms and other support to Ukraine.

But one option the Biden administration has definitively taken off the table: imposing a no-fly zone over Ukraine.

Experts told Defense News a no-fly zone would present multiple challenges — up to and including worries it could ignite a larger conflict between Russia and NATO.

“As much as we would love to say no-fly zones are super easy and it’s a clean way of doing business, this is simply not the case,” Heather Penney, a former F-16 pilot and senior resident fellow at the Mitchell Institute for Aerospace Studies, said in an interview.

As Russian forces advanced on key Ukrainian cities, calls to impose a no-fly zone have increased. In a tweet Tuesday morning, Ukrainian President Volodymyr Zelensky said he had “emphasized the need to close the sky over” Ukraine in a telephone conversation with German Chancellor Olaf Scholz.

Had a phone conversation with Chancellor @OlafScholz. Spoke about Russia’s shelling of residential neighborhoods in Ukrainian cities during peace talks. Emphasized the need to close the sky over 🇺🇦. The work on Ukraine’s accession to the #EU needs to be accelerated.

That’s not happening, the press secretaries for the White House and Pentagon said Monday.

In a press briefing, White House Press Secretary Jen Psaki said “that’s not a good idea,” adding that President Joe Biden does not want to risk putting the United States military in conflict with Russia.

“What that’d require is implementation by the U.S. military,” Psaki said. “It would essentially mean the U.S. military would be shooting down planes, Russian planes. That is definitely escalatory.”

The U.S. is not setting up a no-fly zone in Ukraine. pic.twitter.com/aRlylXJboF

“Do we want our credibility tested that way?” said Rachel Rizzo, a nonresident senior fellow at the Atlantic Council’s Europe Center.

Penney said the U.S. opening fire on Russian forces would upend the delicate network of international support for Ukraine the administration and Europe have created.

“To be credible, we would have to be willing to take that first shot,” Penney said. “Starting that kinetic war with Russia is something that the administration has been very careful to avoid. Every element of escalation has been initiated from Russia, and that has been key to a lot of the international support for Ukraine.”

John Venable, a defense policy expert from the Heritage Foundation and former F-16 pilot, agreed. “A no-fly zone would be a declaration of war in [Russian President Vladimir] Putin’s mind,” he said.

Penney said the debate over a no-fly zone is what happens when neither side in a conflict achieves air superiority in a conflict, or displays “credible combat airpower” — though she said she fears Russia will do just that in the coming days.

Ukraine did not have the fighters and air defenses it needed to drive Russian aircraft out of its airspace, she said. And Russia, for whatever reason, did not commit the air forces it would need to definitively seize air superiority in the first days of the conflict.

“What we expected is not how things have gone down,” Penney said.

That is likely to change as Russia shifts course and commits more forces to the invasion, Penney said.

“The Ukrainian air force has put up a valiant effort to defend their airspace and their territory,” she said. “But they’ve been unsuccessful because they did not have the capabilities or the capacity, both from a fighter perspective and from an air defense perspective [such as surface-to-air missiles].

And Ukraine has lauded and mythologized its fighter pilots as heroes and emblems of national resistance, rallying around morale-boosting aerial victories over Russian aircraft.

But if Ukraine had definitively kept control of its skies, Penney said, its air force could do a lot more to destroy massed Russian forces. One potential target could have been the 40 mile-long Russian military convoy spotted outside of Kyiv in satellite images, she said, similar to the so-called “Highway of Death” attack on hundreds of Iraqi army vehicles retreating on six-lane Highway 80 from Kuwait to Basra in 1991.

Highways can allow militaries to rapidly and efficiently move large numbers of their vehicles and heavy equipment without risking them getting bogged down in mud or other unforgiving terrain. But they also can constrain forces and make them an easy target, Penney said — if their enemy has control of the skies.

A ‘night and day difference’

After the Gulf War, the U.S. and allies created no-fly zones over northern and southern Iraq dubbed operations Northern Watch and Southern Watch.

Operating from Incirlik Air Base in Turkey for the north, and bases in Saudi Arabia, Kuwait and Bahrain for the south, U.S. aircraft, alongside British and French allies, conducted aerial reconnaissance, airborne command and control using E-3 Airborne Warning and Control System, or AWACS, aircraft, and strikes against Iraqi air defenses.

Iraqi aircraft infrequently challenged the no-fly zone, but came under fire when they did. U.S. forces shot down two Iraqi MiG fighters that violated the no-fly zone in 1992 and 1993, as well as two Su-22 fighters in March 1991.

But maintaining those no-fly zones until the outbreak of the Iraq War in 2003 was a considerable effort.

And a no-fly zone over Ukraine would be a “night and day difference” from Iraq, Venable said.

Dave Deptula, a retired Air Force lieutenant general who commanded Operation Northern Watch in 1998 and 1999, said each Iraqi no-fly zone typically had about 50 U.S. and allied aircraft on hand, to fly patrols a couple hours each day. Flying around the clock would have taken much more, he said.

Flying around-the-clock air patrols over Ukraine — a nation that covers more than twice the area of the Iraqi no-fly zones — would easily take hundreds of fighters, said Deptula, now dean of the Mitchell Institute for Aerospace Studies.

“This is not just something you flip a switch and, OK, we’re gonna put a no-fly zone up,” Deptula said. “It requires extensive preparation and definition [of the mission and objectives] to be effective.”

It would also mean thousands of airmen across multiple bases to fuel, arm and maintain these fighters — not to mention a significant aerial refueling infrastructure to keep them in the air, and ISR aircraft such as the AWACS.

The Iraqi no-fly zone came after that nation’s air force, defenses and command and control were all but wiped out — a situation that doesn’t exist in Ukraine. A no-fly zone there would require a significant suppression of enemy air defense, or SEAD, effort to take out Russian defenses such as the highly capable S-400 surface-to-air missile system, likely with F-22 Raptors and F-35 Lightning IIs.

But the U.S. or NATO would very likely lose aircraft in such a mission, Venable said — and trying to rescue downed pilots in such a volatile region would test the limits of the military’s combat search-and-rescue capability.

Penney said the U.S. needs to look closely at Russia’s difficulties in the skies over Ukraine and draw lessons for how to establish, and the importance of, air superiority. For the last two decades, the U.S. has maintained “de facto air dominance” anywhere it has operated, she said.

That won’t be the case in the future, if war breaks out with China — or Russia.

“We’ve really taken [air superiority] for granted,” Penney said. “Our Air Force is the oldest and smallest that it’s ever been, and we could find ourselves in similar situations [as Russia], because we too may lack the capability and capacity.”

Rachel Cohen and Geoff Ziezulewicz contributed to this report.