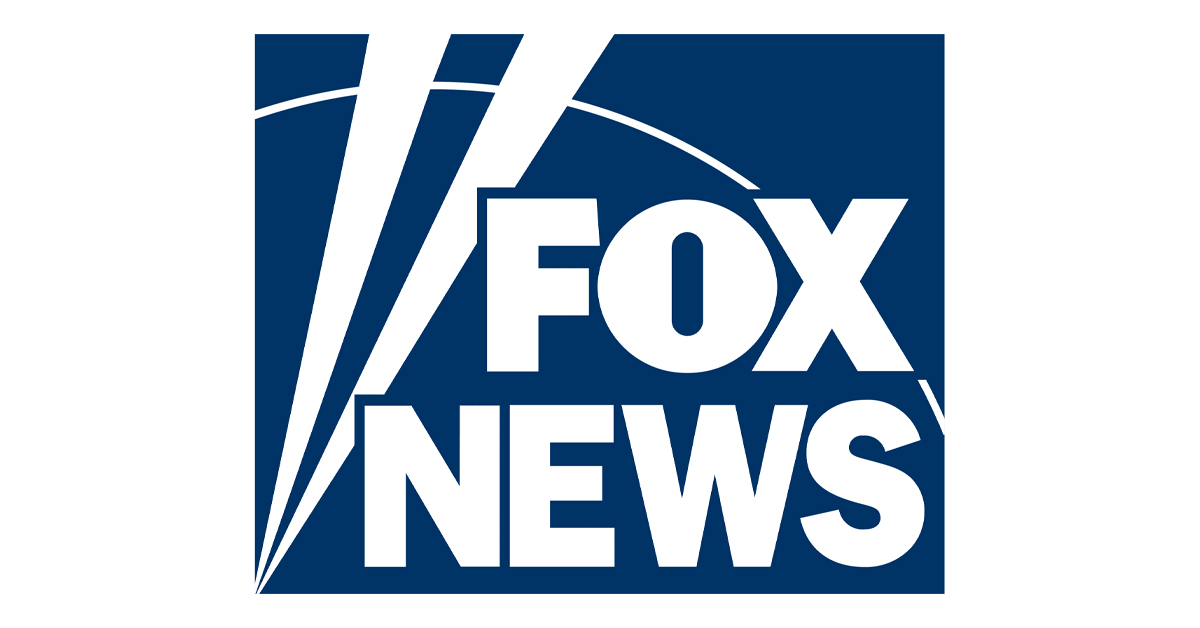 Heather Penney talks to ‘Fox & Friends Weekend’ about the 9/11 mission she took on while in the D.C. Air National Guard

Former D.C. Air National Guard Fighter Pilot Heather Penney joined “Fox & Friends Weekend” on Sunday, September 11, 2022, to discuss the mission she was given 21 years ago on 9/11.

“As a brand new rookie pilot… we didn’t have any ordnance on our aircraft, just training ordnance. But we knew we had to get airborne,” Penney recalled when she spoke with “Fox & Friends Weekend.”

“We knew we had to protect our nation’s capital,” she continued. “But our biggest challenges were getting the authorization to launch and getting real live weapons on the aircraft.”

The planes Penney and her team prepped and flew for this mission were F-16 Falcons, which are significantly smaller than commercial planes United Airlines uses to transport civilian passengers, as “Fox & Friends Weekend host Pete Hegseth pointed out.

Penney fulfilled her orders all while wondering if her father, who was a pilot for United Airlines, could be one of the hijacked planes.

She told “Fox & Friends Weekend” that she hadn’t been trained for a situation like 9/11.

“In the military, we don’t train for suicide missions because we value our war fighters,” Penney said, calling them “a part of our unique capabilities” and noting, “we were in a position where unless we had those missiles, there was no other choice.”

At that time, he was the D.C. Air National Guard’s director of operations, Penney said.

Penney and Sasseville reportedly took off from Andrews Air Force Base in Washington, D.C.

“We knew we were based there right next to the nation’s capital, but we had to have the authorization from our civilian leadership to allow us to take off, especially given the magnitude of what we knew the target was,” Penney recalled.

The hijackers on Flight 93 were on path to Washington, D.C., but the plane crashed in a wooded area of Somerset County, Pennsylvania, after passengers tried to regain control over the aircraft.

Penney told “Fox & Friends Weekend” that she would’ve rammed her aircraft into Flight 93 if the timing had worked out.

“There was no question in [Sasseville’s] mind and in my mind what we needed to do,” Penney said. “We were willing to do that because not only had we sworn an oath to protect and defend our constitution, the U.S. and our way of life, protect our people, but anyone who had seen what had happened that day would’ve been willing to do the same thing.”

Pilot and #Purdue alumna Heather Penney reflects on the 9/11 terrorist attacks, when she intended to crash her F-16 into a hijacked airliner. https://t.co/HUtnnDNEln

Penney went on to say that numerous people stepped up and made “similar” heroic choices on the morning of 9/11.

“What truly is amazing to me is that there’s nothing special about what [Sasseville] and I were willing to do, and frankly what the passengers on flight 93 did do,” Penney said.

She continued, “This kind of heroism, this bravery, this service is inside each and every one of us. I just wish it didn’t take a national crisis to bring that heroism out.”

Crisis in the Fighter Force