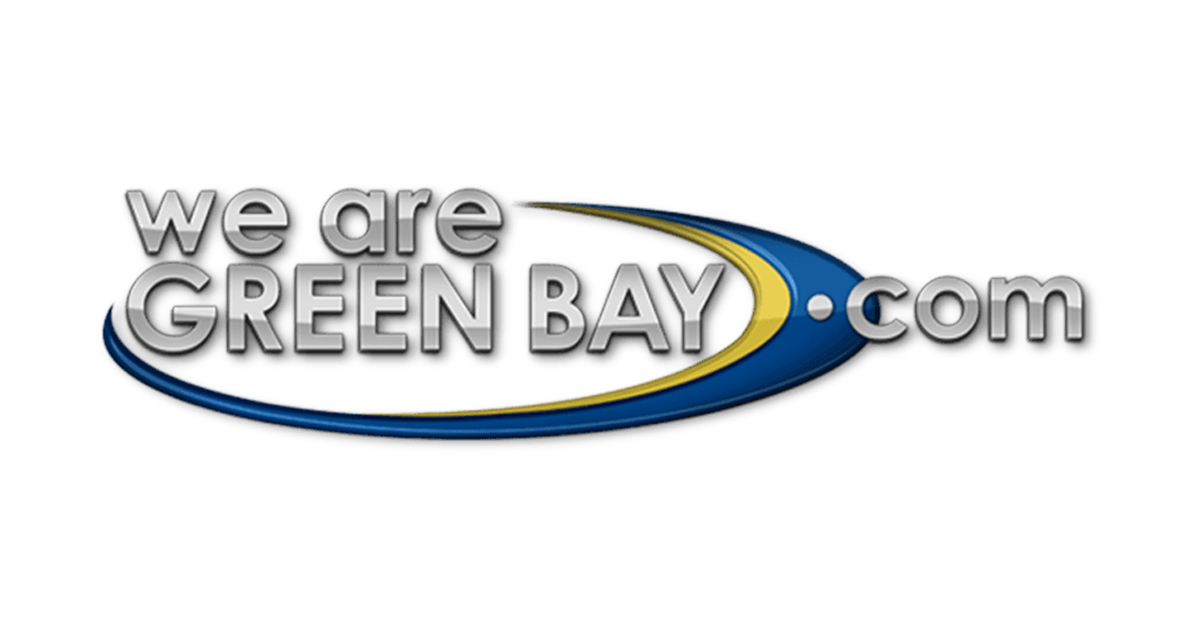 A former United States Air Force pilot visited the EAA Aviation Museum to tell the story of how she was sent on what was supposed to be a suicide mission on 9-11.

Lieutenant Heather Penney was a training officer stationed near Washington D.C in the 121st fighter squadron. On Sept. 11, 2001, she told Local 5 News that she was in a scheduling meeting when she first heard the news that a plane had hit one of the twin towers.

She said she and her comrades initially thought that it was an accident, but when they received news that a second plane had hit the other twin tower it became clear that the country was under attack.

Penney and her comrade Lt. General Marc Sasseville were sent on a mission to intercept Flight 93 by any means possible. They flew F-16 Falcons which are significantly smaller than commercial airplanes.

Penney said she remembers how clear the skies were on that day.

“We knew it was going to be a suicide mission if we didn’t get the missiles in time,” said Penney. “But, we had seen the images we had seen the video and we knew the fate of the Americans on Flight 93 and we knew we had to do whatever it took to take the airline down.”

Because of the urgency of the mission, there was no time to outfit the planes with the necessary weapons to take down a commercial airline. Penney said it quickly became apparent that the only way to take down Flight 93 was to ram into it.

The passengers on Flight 93 fought back against the terrorists that had hijacked the plane. They forced their way into the cockpit, causing a crash landing in rural Shanksville, Pa. rather than another target that could have resulted in more people dying. The terrorists had diverted the plane towards Washington D.C.

“What sticks in my mind and the real legacy of 9/11 is the heroism of ordinary Americans that day,” said Penney.

Penney has traveled all over the country to talk about her experience on 9/11 and has done dozens of media interviews. On Sunday evening in Oshkosh, a captive audience of about 100 people came out to listen to her talk.

“What I witnessed that day was real heroism of ordinary real everyday Americans and I think that’s what is important for people to connect with,” said Penney.

SOURCE: We Are Green Bay