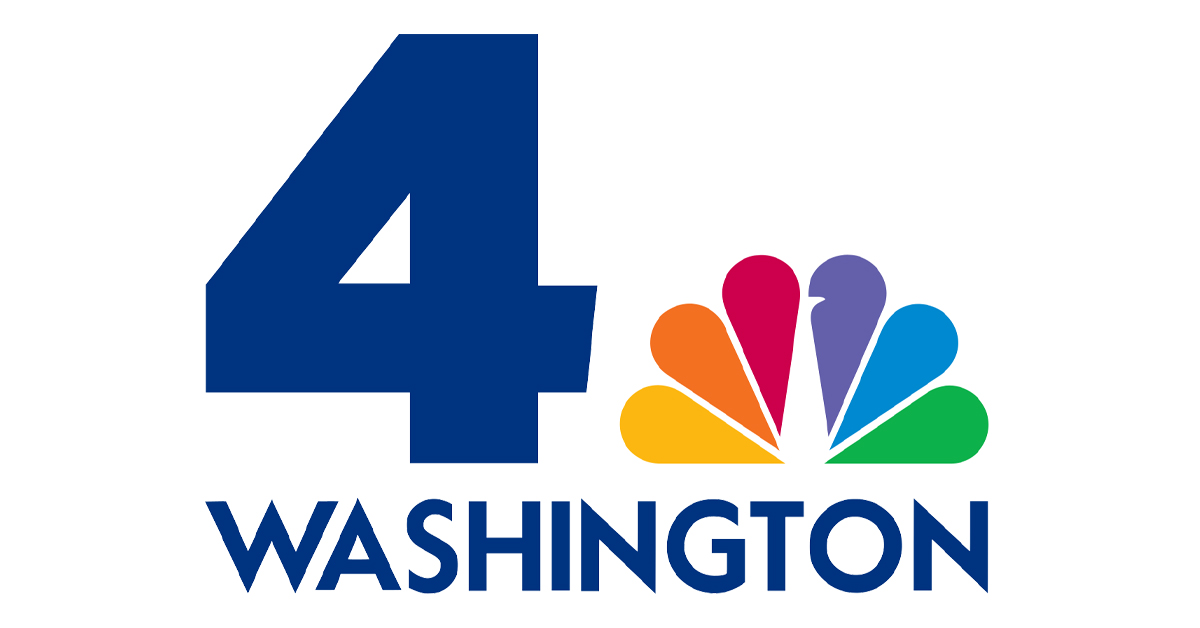 Heather Penney was sent on potential suicide mission 21 years ago

A former F-16 fighter pilot who was sent on a suicide mission on Sept. 11, 2001, says she didn’t hesitate to potentially sacrifice her life that day.

Heather Penney was with the DC Air National Guard 21 years ago when fighter jets were scrambled to take down a plane rumored to be heading toward D.C.

“If we took off on this mission — Marc Sasseville and I, he was the flight lead — and we were successful, we would not come home,” Penney said.

They scrambled from Joint Base Andrews in Prince George’s County, but their jet had no missiles.

“We had nothing to shoot an aircraft down,” Penney said. “We were going to be on a suicide mission. To take down an airliner, we would have to ram our jets into that aircraft.”

They went up but found nothing. Hijacked United Airlines Flight 93 never made it to D.C. It was taken down by passengers and crashed in a field in Pennsylvania.

“Although Marc Sasseville and I were prepared to give our lives, we were a mission failure,” Penney said. “The passengers on Flight 93 were the true heroes.”

Penney said she had no hesitation. She had seen video of the hijacked planes slamming into the towers in New York.

“If anyone had to go, I wanted to do that, and I think anyone would have felt the same way,” she said.

She retired after 23 years of service.

While she’s no longer flying missions for her country, she has her own planes. She’s a senior fellow at the Mitchell Institute for Aerospace Studies in Arlington.

“We’re in a nation that is so divided, now,” she said. “We need to remember that what we share in common, what we belong to, is more important than our differences.”

What Is Autonomy? This Framework Aims to Help Warfighters and Engineers Figure It Out