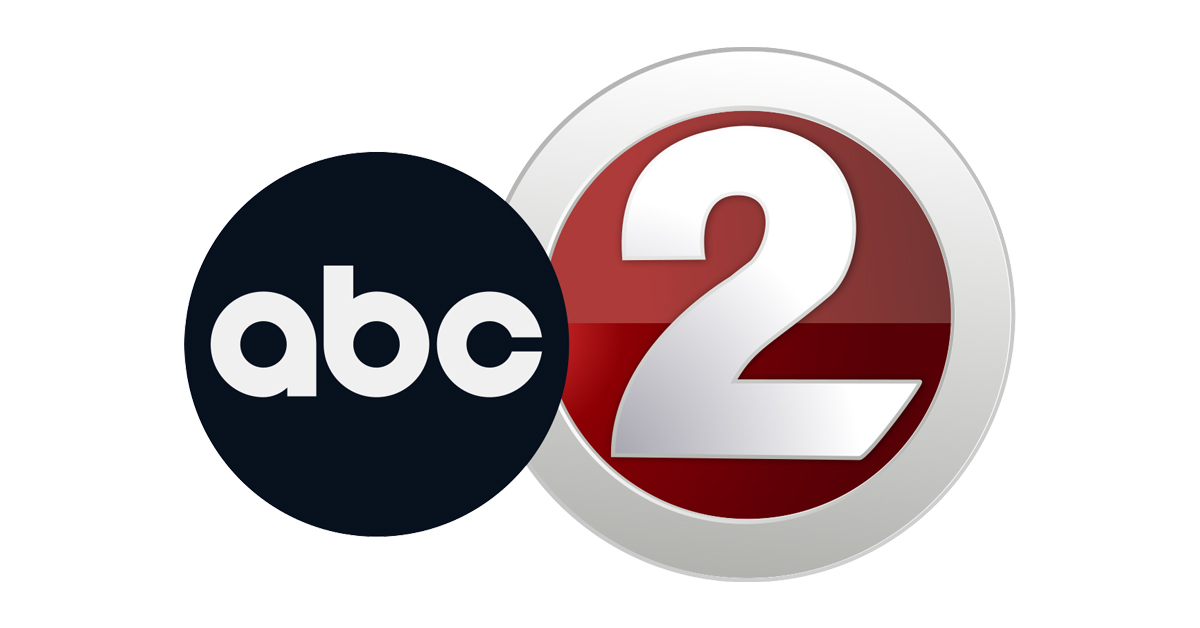 A former Washington D.C. Air National Guard F-16 Fighter Pilot ordered to take down Flight 93 to save the lives of many on September 11, 2001, says she was prepared to sacrifice her own life.

The morning of 9/11, Maj. Heather Penney, known amongst her colleagues as “Lucky Penney” described what would be the beginning of a very long and tragic day.

“I was in a scheduling meeting in my fighter squadron going through the weeks schedule of who got to fly, what sort of missions they would fly, when there was a knock on the door and one of our enlisted troops, Dave Callahan, just barges into the meeting and says, ‘an airplane flew into the World Trade Center. It wasn’t until he came back and said ‘another aircraft hit the other World Trade Center, and it was on purpose,’ that we realized our nation was under attack,” said the Ret. USAF fighter pilot.

With news of a fourth hijacked passenger jet, which appeared to be heading for the U.S. Capital, Penney and her wingman, Lt. General Marc Sasseville were sent on a mission to locate and stop it.

Since there had been no time to arm the F-16′s with weapons, their mission was to stop the hijacked plane, Flight 93, by any means necessary.

“We knew it was going to be a suicide mission. We didn’t get the missiles in time. All we had on the jets were 105 rounds of lead nose bullets, which between Marc Sasseville, my flight lead and I, 210 rounds wasn’t going to be enough to take down an airliner,” she said.

As part of EAA’s Aviation Adventure Speaker Series on Sunday night, Penney shared in front of a large crowd what she was willing to do for her country.

“We had seen the images, we had seen the video and we knew the fate of those Americans on Flight 93. We knew we had to do whatever it took to take the airliner down,” Penney said.

We know now, thanks to their sacrifice that “Lucky Penney” wasn’t the only hero in the sky that day.

The courageous passengers on Flight 93 prevented the three hijackers from reaching their target, ultimately crashing into a field in Pennsylvania, killing everyone on board.

“The passengers on Flight 93 are the true heroes of this story, I was just there. They made the deliberate decision to sacrifice their lives. Attacking the terrorists, fighting their way into the cockpit so they could crash the airliner, so they could save us, so that they could protect our nation’s capital. So that nothing more bad would happen,” Penney explained.

Penney currently works at the Mitchell Institute for Aerospace Studies and is retired after 23 years of service in the Air Force.

“What sticks in my mind and the real legacy of 9/11 is the heroism of ordinary Americans that day, and how we as a nation came together as one,” she said.

‘I was sent on a suicide mission’: Pilot Heather Penney was ready to give her life for country on 9/11