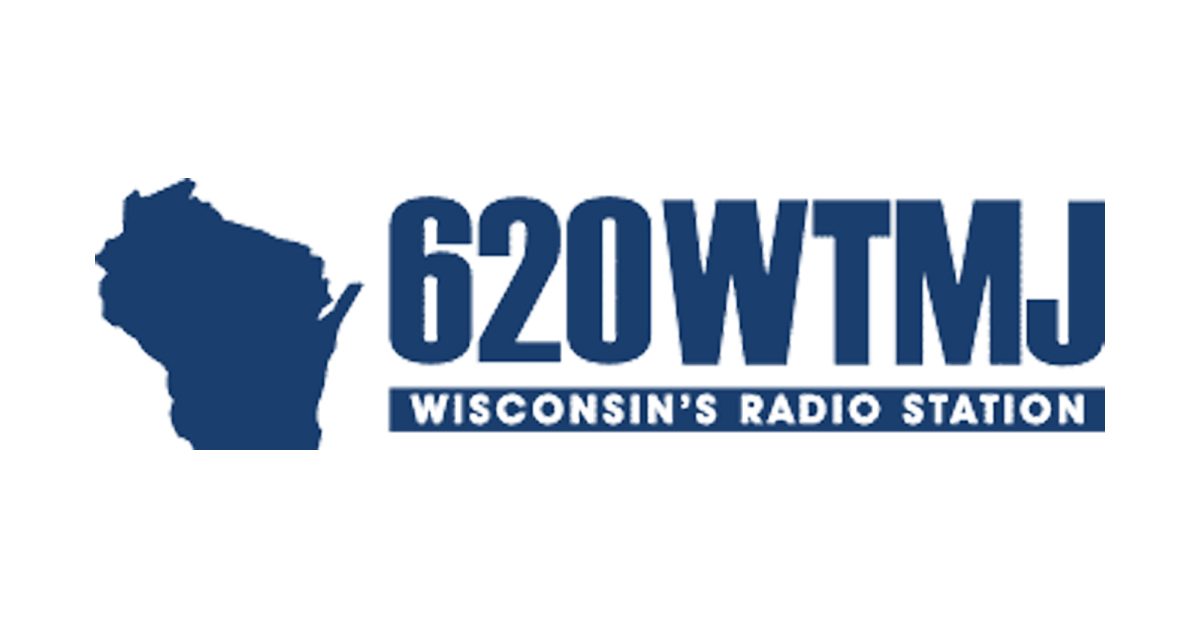 Maj. Heather “Lucky” Penney, known for her involvement in protecting Washington D.C. on 9/11, will recount her experiences on Sunday, September 11, at 7 p.m. in a special edition of the EAA Aviation Museum Aviation Adventure Speaker Series.

“That morning, my flightmate and I were charged with a suicide mission,” Maj. Penney told Wisconsin’s Afternoon News.

Penney was stationed at Andrews Air Force Base on 9/11 when informed about the attacks on the World Trade Center. Upon hearing of two more hijacked airplanes, Penney and Col. Marc Sasseville took to the sky in F-16s with no time to fit them with weapons. Their mission was to stop a hijacked flight, known to everyone by now as United 93, by any means necessary, including ramming the airliner with their own aircraft. United 93 eventually crashed in Pennsylvania as the airliner’s passengers fought back against the hijackers.

“That morning, it changed all of our lived,” said Maj. Penney. “It was a line of demarcation between a world that we once knew and a frightening world that none of us were prepared for.”

Penney was commissioned into the air National Guard in May 1997, and first began pilot training in late 1998. She officially came back to her unit in January 2001, and earned her combat mission qualifications a few months later.

After 9/11, Penney flew for the Air National Guard in Washington D.C., and served two tours in Iraq. She retired from the Air Force in 2016, and currently works at the Mitchell Institute for Aerospace Studies as a senior resident fellow.

The event is free for EAA members and youths 5 and under, and $5 for nonmembers. The special Sept. 11 presentation is part of EAA’s annual remembrance of 9/11 and the people involved, especially those in the aviation community.

What Is Autonomy? This Framework Aims to Help Warfighters and Engineers Figure It Out