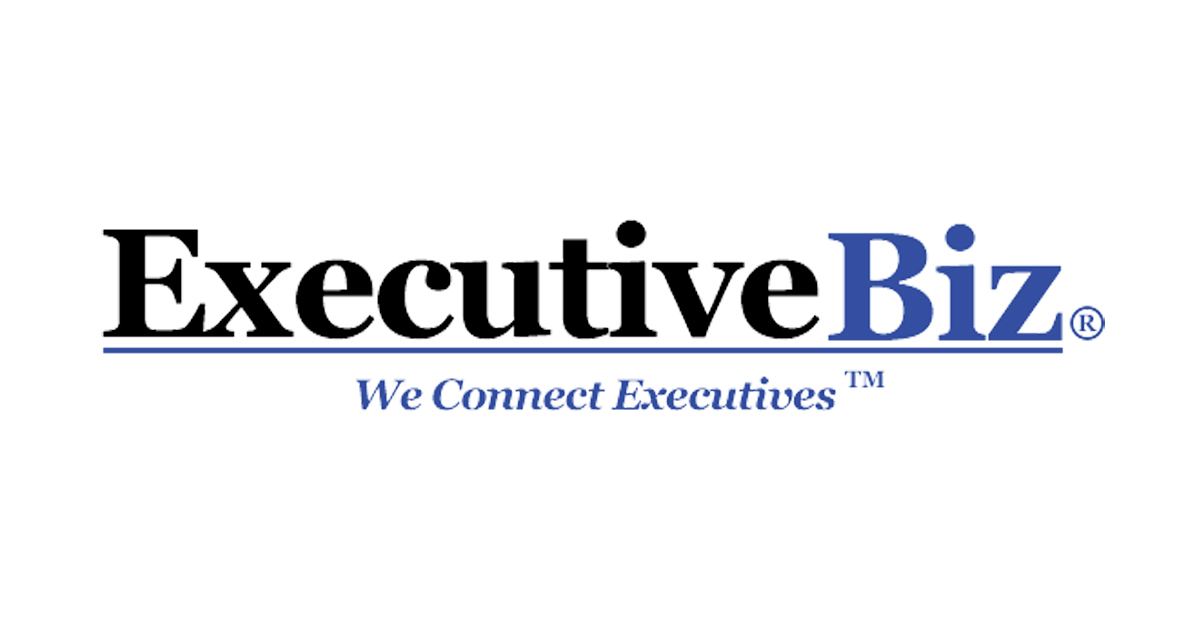 The field of quantum science holds great promise for advanced quantum technologies in the future. With a wide range of applications in military operations, national security, civilian uses and defense, experts believe quantum is one of the most important tech areas we should be investing in today.

Although the quantum innovation possibilities are nearly infinite, quantum leaders warn that a more narrow, concentrated focus on the most feasible applications will ultimately benefit the United States and boost our quantum capabilities where they’re most needed.

“There are some really important things we can do with quantum, but there are also a lot of ideas out there that just don’t make a lot of sense or aren’t going to come together,” said Dr. Mark Lewis, executive director of NDIA’s Emerging Technologies Institute, in a panel discussion during the Quantum Technologies Forum hosted by ExecutiveBiz Events.

“It’s really important in this area to focus our funding, focus our research efforts in the investments that will make the most sense and have the biggest payoff,” he added.

One of these more reasonable, high-reward areas involves using quantum to create a backup to Global Positioning Systems, or GPS, which we use to precisely track time.

“Because GPS is so beautiful, so elegant, so easy, we actually use GPS precise time,” explained Dr. Tatjana Curcic, program manager of the Defense Sciences Office at DARPA. “This is a big problem because we have kind of a single point of failure there, and we don’t have a GPS backup in this country.”

GPS depends on space assets to function, but Dr. Curcic warned that we need to have a source of precise time that does not rely on space, especially as the domain becomes increasingly volatile, hostile and crowded.

Quantum could be used to build a stable clock, and eventually a network of stable clocks on terrestrial and mobile platforms, that would allow us to decrease our reliance on space.

“So much of our infrastructure depends on the ability to tap into the GPS system. And if I can come up with a backup to GPS, a quantum-based backup to GPS, that would be a really important capability,” commented Lewis.

We also need to be building up our defenses to quantum computers. Although full-scale quantum computers could have incredible military impact, the technology is still in the ideation phase and we could be decades out from actually fielding a quantum computer. However, experts say it’s not too soon to develop protections against our own and our adversaries’ quantum systems.

“If you have a large enough quantum computer, it’s well-known that it will be able to break a lot of the crypto systems that we use today,” said Dr. Dustin Moody, a mathematician in the NIST computer security division. “So we need to make sure to put in place new cryptographic solutions that will protect against attacks from a quantum computer.”

“Current quantum computers are not big enough to threaten our crypto yet, but because it takes time to come out with these crypto systems and get them deployed, we need to be ready well in advance for quantum computers being able to attack our data,” continued Dr. Moody.

NIST launched an international effort about six years ago that called for teams around the world to develop and submit quantum algorithms that could protect our cryptographic systems from threats. In July, NIST announced the newest algorithms developed through this initiative, and Dr. Moody said we will soon have the first standards for cryptography.

“We’ve got a good start,” he said of the effort. “And if we continue on our timeline with our roadmaps we have, we feel that we should be protected in time.”

A major factor in the quantum conversation today is semiconductor chips, which have become a top-level priority across the federal government for our economic and national security. These chips serve as the foundation for many quantum technologies today, but supply chain issues and a decline in domestic chip production have threatened U.S. advancement in both quantum and other critical technologies.

Last week, the CHIPS Act — which would boost domestic chip production in the U.S. — was passed in the House and the Senate, and it is expected to be signed by President Biden soon.

Heather Penney, senior resident fellow at the Mitchell Institute for Aerospace Studies, said the passage of the CHIPS Act would be an important milestone in quantum innovation.

“I think it’s truly important to be able to have the manufacturing base tightly coupled with the technical engineering and the research base as well, especially because we’re not at a point yet where we fully understand the scale of the commercial market for quantum,” Penney said.

“Being able to provide that cradle of production and of innovation… having that incubator will be really crucial,” she explained.

Lewis concurred that it is “essential” that we bring chip manufacturing back to the U.S. and stop offshoring production. He noted that being able to deliver quantum capabilities at scale in a meaningful way for the Department of Defense will have important national security implications, and that relies, in part, on chip manufacturing.

Overall, the U.S. is still a major player in the quantum race. “I think it’s fair to say we’re still leading, especially in the quantum area,” said Lewis. “But I think when all is said and done, given the American reliance — how we depend on precision strike — I think quantum is really going to be our advantage. And that’s why it is an important area for us to invest in.”