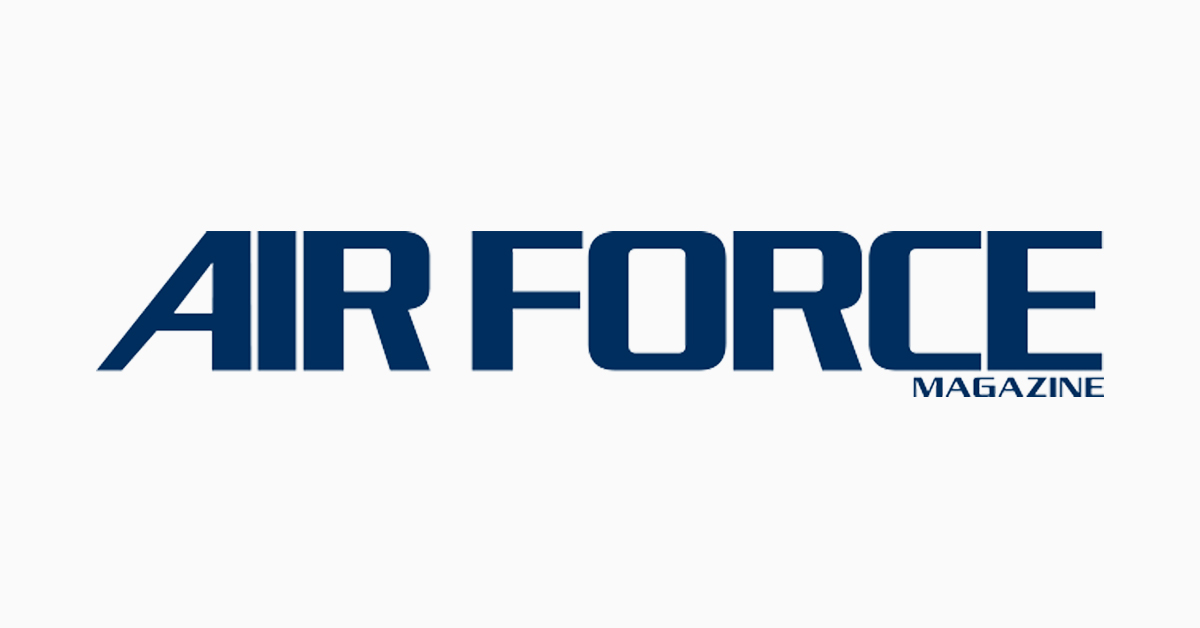 As the Air Force moves forward with plans to use unmanned aircraft systems in new and increasingly powerful ways, the U.S. is still stuck in terms of how much it can share those capabilities with allies and partners—creating a dangerous vacuum that China has moved to fill, analysts say.

For years, the U.S. has followed a non-binding, voluntary, informal agreement to limit the proliferation of missiles and missile technology—the Missile Technology Control Regime formed in 1987 defines unmanned systems as nuclear missiles.

As a result, proposed foreign military sales of drones have frequently been shut down by the State Department. This approach, however, is becoming increasingly untenable as more nations and non-state actors field drones and the systems become more integral to the U.S.’s own planned future force, argued AFA’s Mitchell Institute for Aerospace Studies Senior Fellow Heather Penney in a virtual press conference and presentation debuting her new policy paper, “Building Alliances and Competing with China: The Imperative for UAV Export Reforms.”

It’s an issue Penney has raised before, pointing out that because of the U.S.’s continued deference to the MTCR, China has stepped up to become the provider of drone technology for many countries. As a result, the MTCR’s goal of preventing the proliferation of such technology has failed—at least 95 militaries have an active UAS inventory, Penney noted, with at least 32 importing Chinese drones.

This has follow-on effects: less money for the defense industrial base, less influence on how other countries are trained and use their drones, and decreased interoperability. Retired Lt. Gen. David A. Deptula, dean of the Mitchell Institute, noted that in the fight against ISIS, the U.S. refused to sell Jordan drones. The result, Penney added, was that Jordan bought CH-4 drones from China.

“We couldn’t integrate with Jordanian CH-4s because we knew that China was gathering intelligence and collecting on those Jordanian operations and therefore would be collecting on us as well,” Penney said. “So it really does drive a wedge in our ability to operate with our partners.”

As long as the MTCR continues to define UAVs as missiles, there will be resistance within the State Department bureaucracy to approve any export sales, said Paul Scharre, director of studies at the Center for a New American Security.

“We’ve seen successive administrations make changes to their U.S. export policies, trying to overcome these hurdles. The Obama administration did. The Trump administration did,” Scharre said. “We haven’t been able to break through this deadlock inside the bureaucracy. And fundamentally, what we’re going to need is a reinterpretation of the MTCR to get us to that point.”

The current war between Russia and Ukraine highlights both the potential benefits and challenges facing drone exports, the experts said.

On one hand, Turkey has sold Ukraine TB2 drones, which “have been very effective enabling the Ukrainian military to be successful against a much larger force,” Penney said.

On the other, the U.S. has touted its own transfer of Switchblades to Ukraine, with officials referring to them as unmanned aircraft systems and media reports frequently referring to them as “kamikaze drones.” In actuality, Penney said, the weapons are loitering munitions—they fly above targets and then hit targets, detonating as they do so. Referring to Switchblades as drones creates confusion, Penney argued, and gives the illusion of progress on the drone export issue.

“I think that it’s important that we understand that aircraft [are] vehicles that are recoverable,” Penney said. “They’re not one way, they’re not weapons, but we can bring them back and reuse them—that we define those as aircraft.”

This will be increasingly important, Penney and Scharre said, as UAVs develop and grow more sophisticated. Already, the Air Force has said it plans to develop unmanned “teammates” to fly alongside manned platforms. Optionally piloted aircraft, which can be manned or unmanned, are becoming more widely available, including the Air Force’s own QF-16. And completely autonomous systems are starting to emerge, too.

As these technologies develop, the U.S. should retain the ability to export them to partners, the analysts said. But that doesn’t mean they should be available to anybody.

“It comes down to being discriminating regarding what the needs of our allies and partners are, how they plan on using it, and what’s in our interest and how we plan on operating and integrating with our partners and allies,” Penney said, comparing the issue to being selective with which nations can buy the F-35 to safeguard its advanced capabilities.

“The simple answer is that we should transfer them when it’s in our interest to do so,” added Scharre. “ … Just like any other technology, when there are advantages to us selling to partners, then we should be willing to do so and not allow ourselves to trip over our own feet in terms of getting stuck in the bureaucracy.”