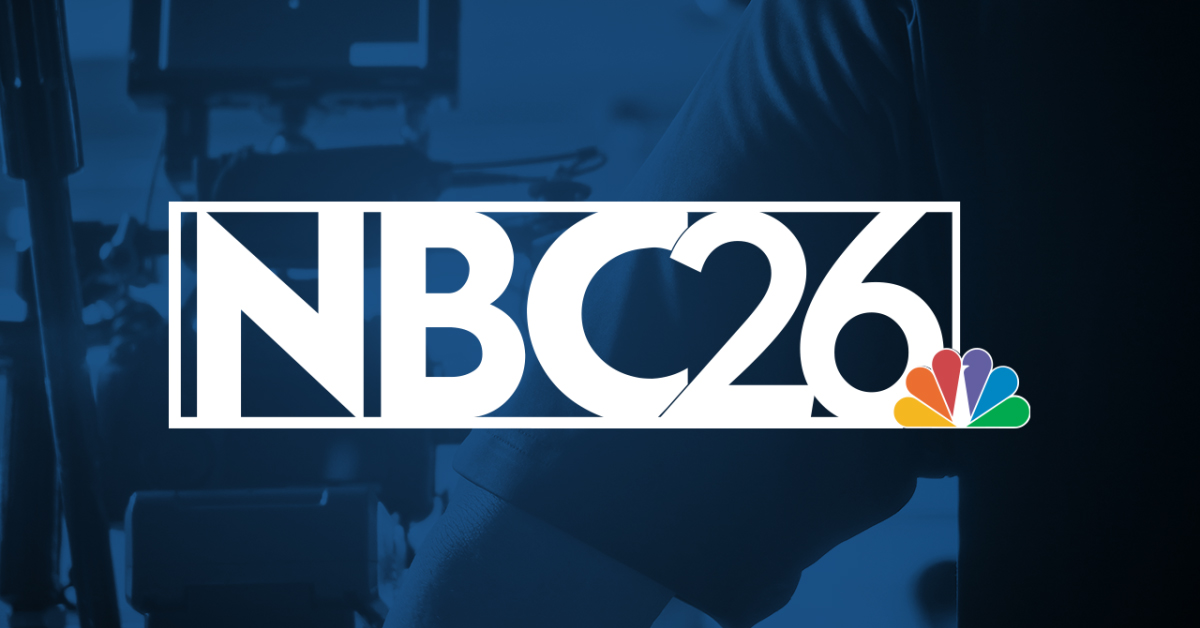 On the 21st anniversary of the 9/11 terrorist attacks, Major Heather Penney recounted her experiences as a fighter pilot on 9/11. She spoke on Sunday night’s edition of the EAA speaker series.

“I am retired after 23 years of service for the air force,” said Maj. Heather “Lucky” Penney.

Penney’s call sign is Lucky, although given to her before the 9/11 attacks, the word had new meaning when she came back alive.

“The morning of 9/11 was ordinary, just like for everyone else,” said Penney.

Penney was stationed at Andrews Air Base at the time of the attacks. When informed that two more airplanes had been hijacked, Penney and her flight mate were called to duty.

“When we finally got the authorization to launch though, we still didn’t have the missiles. It would be a suicide mission,” said Penney.

The mission: stop the hijacked Flight 93 by any means necessary.

“We knew the fate of those Americans on flight 93. So, we knew we had to do whatever it took to bring the airliner down,” said Penney.

Flight 93 crashed in Pennsylvania as a group of courageous airline passengers fought back against the hijackers. Penney didn’t hear the resolution of Flight 93 until she landed later that day.

When Penney thinks back to that day, she doesn’t focus on the loss.

“Ordinary Americans doing amazing things to take care of each other,” said Penney. “That’s what sticks in my mind. That’s the real legacy.”

Although Penney was sent on what she calls a suicide mission to protect the capital, she says she was just there, that it was courageous passengers’ decisions that made the difference that day.

Penney is one of the many heroes from 9/11 but in her words, passengers from Flight 93 are the true heroes of that day.